FBAR Penalty is Per-Account, Not Per-Form 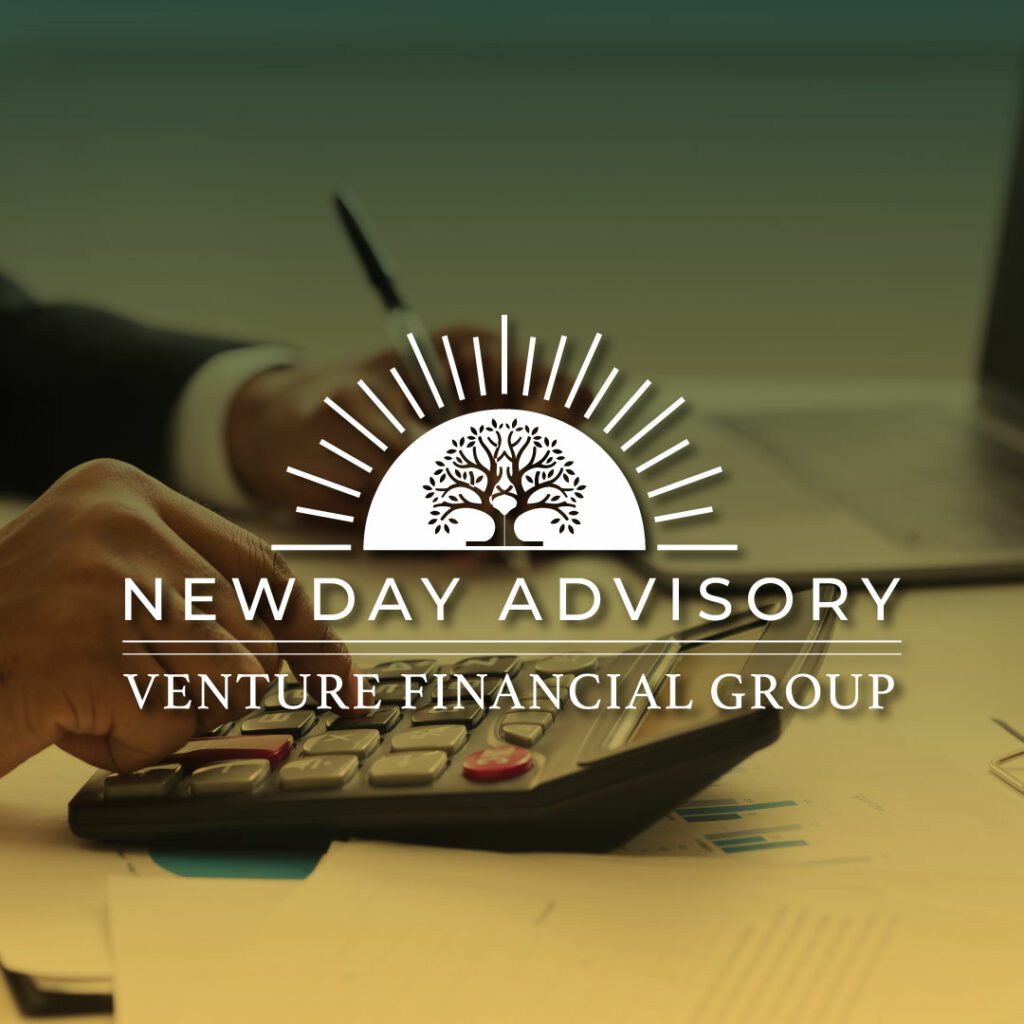 Each person with a financial interest in a financial account in a foreign country is required to file with the Secretary of the Treasury a Report of Foreign Bank and Financial Accounts (FBAR) on or before June 30 of each year with respect to foreign financial accounts exceeding $10,000 maintained during the previous calendar year.

The FBAR report discloses information about each qualifying foreign account.

The taxpayer in this case was born in Romania, but immigrated to the United States and was naturalized in 1987. In 1990, he returned to Romania where he became a successful businessman and investor. He maintained dozens of bank accounts in Romania, Switzerland, and Liechtenstein. He was unaware that as a U.S. citizen, he was required to report his interests in certain foreign accounts. Consequently, he never filed FBARs while living in Romania.

He returned to the U.S. in 2011. Upon learning of his reporting obligations, he hired a CPA who filed FBARs for the years 2007 to 2011. Penalties for years prior to 2007 had expired due to the statute of limitations. His FBARs disclosed all foreign bank account information and balances.

The taxpayer sued the government arguing that his violations were due to reasonable cause and therefore could not be penalized under 31 U.S.C. section 5321, that the maximum penalty allowed for a non-willful reporting violation is $10,000 per annual FBAR form, and that the penalties as assessed violated the excessive fines clause of the 8th Amendment to the U.S. Constitution.

The District Court held that the $10,000 maximum penalty for a non-willful violation applies on a per-form basis.

Having thus interpreted the statute, it deemed the 8th Amendment defense moot. The court also rejected the reasonable-clause defense and ordered the taxpayer to pay $50,000 ($10,000 for each year from 2007 to 2011). Both the IRS and the taxpayer appealed the decision to the 5th Circuit Court of Appeals.

The 5th Circuit rejected the taxpayer’s reasonable cause defense saying he put no effort into ascertaining and fulfilling his reporting obligations. He testified he never even inquired about them, and when asked why, he answered, “Why should I?” “I didn’t feel like it,” and “Why? We’re in Romania.” The Court noted the onus was on the taxpayer to find out what he was supposed to do. Congress intended to place upon the taxpayer an obligation to ascertain the statutory deadline and then meet that deadline. As a sophisticated business professional, he held interests in dozens of companies, negotiated purchases of Romanian government assets, transferred his assets into holding companies, and concealed his earnings in numbered accounts. He even once inquired about tax obligations as a Romanian citizen owning property in Brussels before purchasing investment properties. A reasonable person with this level of sophistication, investments, and wealth would have sought advice regarding his obligation to file an FBAR.

Next, the court considered the IRS’s argument that the $10,000 penalty applies on a per account basis rather than a per FBAR form basis. The District Court ruled it applies on a per form basis, meaning the total penalty in this case equals $50,000 ($10,000 for each year from 2007 to 2011).

The 5th Circuit Court of Appeals noted that the law imposes:

By authorizing a penalty for “any violation of any provision of section 5314 [31 U.S.C.],” the statute refers to the requirement to report each account, not the requirement to file FBARs in a particular manner. The court stated this does not create an obligation to file a “single report,” but rather, it gives the IRS discretion to prescribe how to fulfill the requirement of reporting qualifying accounts. For example, the IRS could decide to require multiple FBARs instead of allowing one FBAR to report multiple accounts. Streamlining the process, however, does not redefine the underlying reporting requirement imposed by the statute. It merely honors Congress’s desire “to avoid burdening unreasonably a person making a transaction with a foreign financial agency.”

The taxpayer argued that a per-account reading would lead to absurd results.

The court disagreed. An absurd result is a result no reasonable person would intend. But there is no absurdity in this case. Congress’s ce tral goal in enacting this law was to crack down on the use of foreign financial accounts to evade taxes. It is not absurd so suppose that Congress would penalize each failure to report each foreign account.

Subscribe to our newsletter to stay up to date with valuable resources sent straight to your email inbox!

Leave Us a Google Review!