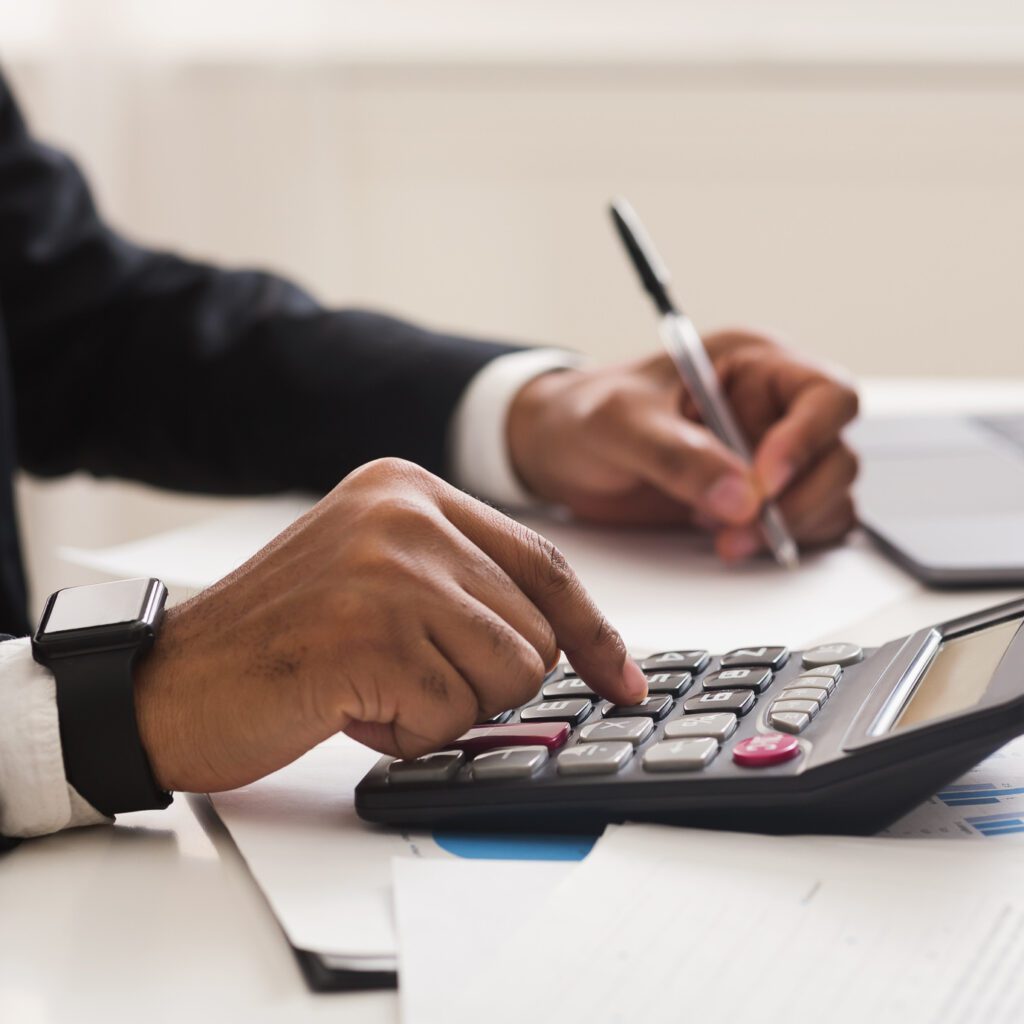 The Court of Appeals for the 2nd Circuit has affirmed a District Court ruling that the limitation on the federal income tax deduction for State and Local Tax (SALT) is Constitutional.

The states of New York, Connecticut, Maryland, and New Jersey filed a lawsuit alleging that the $10,000 limitation for deducting state and local taxes as itemized deductions violates the 10th Amendment because it coerces them to abandon their preferred fiscal policies.

The Court noted the ratification of the 16th Amendment in 1913 empowered Congress to “lay and collect taxes on incomes, from whatever source derived, without apportionment among the several states.” After the Amendment was ratified, Congress enacted the SALT deduction for all national, state, county, school, and municipal taxes paid during the year. In 1944, Congress made the deduction more difficult or less attractive for taxpayers by introducing the standard deduction. The standard deduction meant that, in practice, the SALT deduction remained relevant for only those taxpayers who chose to itemize their deductions.

In 1986, Congress also removed sales taxes from the list of deductible state and local taxes.

In 1990, Congress enacted a limitation on taxpayers with adjusted gross incomes exceeding certain specified thresholds, requiring them to reduce the overall amount claimed as itemized deductions, including the SALT deductions, by up to 80%.

Finally, in 2017, Congress limited the SALT deduction to $10,000 and increased the standard deduction.

The Court disagreed that the Constitution imposes such a constraint. Congress’s broad power to tax is limited only by restrictions “expressed in or arising from the Constitution.” The 10th and 16th Amendments do not expressly require the SALT deduction or limit Congress’s tax power to do away with it. The Plaintiff States failed to plausibly allege that their taxpayers’ total federal tax burden is now so high that they cannot fund themselves. And the Plaintiff States pointed to nothing that compels the federal Government to protect taxpayers from the true costs of paying their state and local taxes.

The Court also disagreed with the argument that the SALT deduction limitation coerces the states to abandon their preferred fiscal policies in favor of lower taxes and reduced spending. The SALT deduction limitation does not unconstitutionally infringe on a state’s sovereignty. Congress may use its taxing and spending authority to encourage a state to regulate in a particular way, and my hold out incentives to the states as a method of influencing their policy choices. The only limitation to this power is compulsion. Congress does not have the authority to require the states to regulate, directly or indirectly. The Supreme Court has only once deemed a condition unconstitutionally coercive in violation of the 10th Amendment, where Congress threatened to withhold all of a state’s Medicaid grants, unless the state accepted new expanded funding and complied with the conditions that came with it.

The Plaintiff States also argued that Congress unfairly targeted them.

The Court agreed that members of Congress were aware that the SALT deduction limitation would adversely affect some states more than others. But the SALT deduction limitation is not unlike the countless federal laws whose benefits and burdens are unevenly distributed across the country and among the several states. The Court stated that Congress may use its spending power to create incentives for states to act in accordance with federal policies, as long as pressure does not turn into compulsion. At most, the Plaintiff State’s allegations reflect that Congress was focused on the permissible legislative purpose of influencing tax policy. Nothing in the 2017 law requires a state to change its tax policy.

PrevPreviousIRS Encourages Taxpayers to Get an Identity Protection PIN
NextFBAR Penalty is Per-Account, Not Per-FormNext

Subscribe to our newsletter to stay up to date with valuable resources sent straight to your email inbox!

Leave Us a Google Review!